New Topic Reply to Topic
Please Register as a New User in order to reply to this topic.
BMC Office 21 Feb 2020 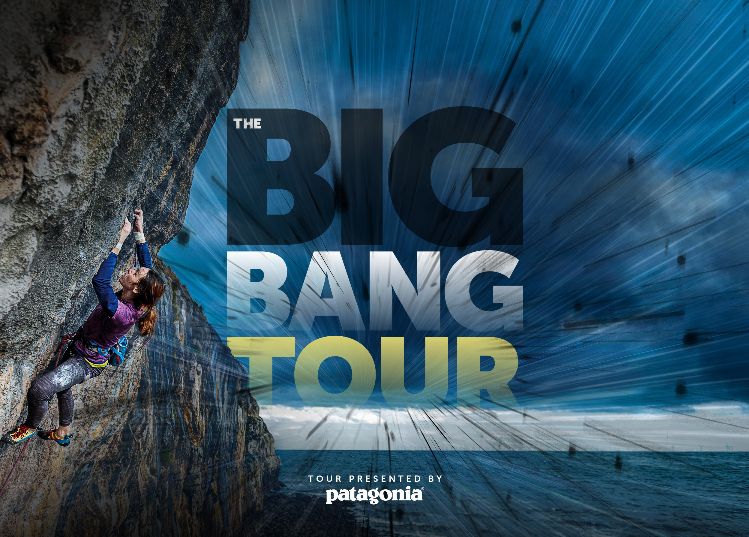 Last September, when Emma Twyford powered, crimped and screamed her way to the top of The Big Bang at Lower Pen Trywn, she ended a three-year battle and entered British climbing’s history books as the first British woman to break the 9a barrier.

Niall Grimes – BMC climbing comedian – is hosting the events. He’ll kick off with an intro chat with Emma and filmmaker David Petts, before we show the award-winning 30-minute film. Then we’ll dive into a lively Q&A session with plenty of prizes from Emma’s sponsors.

All proceeds from the night will go to The Climate Project: a new BMC initiative to combat climate change on our moorlands.

A big thanks to the sponsors:

This BMC TV/Volo Digital film wouldn’t exist without the generous support of DMM Climbing, Scarpa UK, Climbskin and Friction Labs who will joining all stages of the tour and giving away prizes.

The Big Bang tour has been turned into a virtual event due to Coronavirus.

Join us to watch the award-winning BMC TV Big Bang film in a Facebook Watch Party at 8pm tonight. Then chat to top climber Emma Twyford and filmmaker David Petts if you've got any questions.