Top French boulderer Fanny Gibert missed out on Olympic qualification by the narrowest of margins not once, but twice. She was one place away from qualifying at the Toulouse selection event, then she was one place out when an unused Tripartite Commission place went to her teammate Anouck Jaubert, who finished one spot ahead in the Hachioji IFSC World Championships.

We've seen plenty of videos documenting the success of the 40 qualified Sport Climbing athletes, but few concerning the numerous competitors who put in the hours but ultimately didn't make the cut. This new feature-length documentary by French filmmaker Fred Ripert and the FFME gives a rare warts-and-all insight into the life of an elite athlete, following the highs and lows of Gibert's Olympic qualification journey.

The video is in French, but if you click on the Settings cog and then Subtitles/CC --> French subtitles --> Click again on French (autogenerated) and the Autotranslate option should appear. 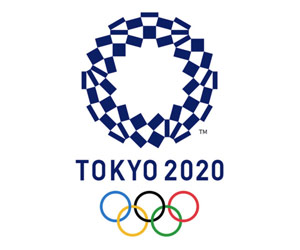