So far he has 3 gold medals from World Championships

In 2012 he climbed Change, the first route to receive a proposed grade of 9b+ (5.15c). To date, only Adam and Chris Sharma have climbed a route of this grade. Adam has redpointed three routes at this grade.

He was the first person to establish a route at the grade of 9c when he climbed Silence at Flatanger, Norway.

So far, Adam has climbed thousands of routes, 140 at the grade of 9a and higher.

In 2016 Adam repeated the legendary Dawn Wall in a record time of 8 days. It was his first serious big wall experience.

Adam is currently the only climber to have climbed a route with the proposed grade of 9c, with his ascent of Change in 2017.

Montura
View the reviews and news from Adam's sponsors.
41 videos for this athlete (showing 1-24)
Next 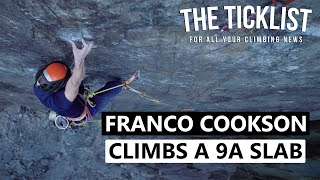 Franco Cookson climbs The Meltdown, Janja ticks 8B+, and a new 9b from Ondra | The Ticklist 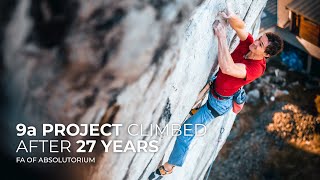 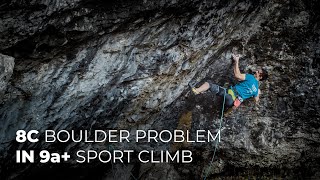 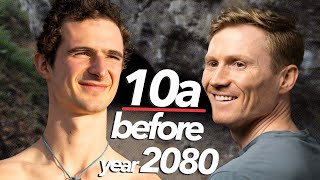 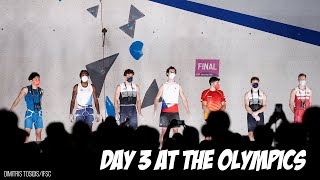 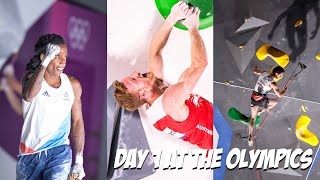 Day 1 at the Games - Men's Qualification, Our Favourites and Speed Climbing Explained 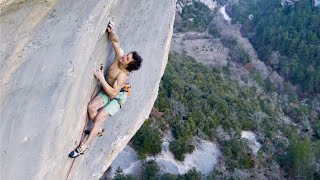 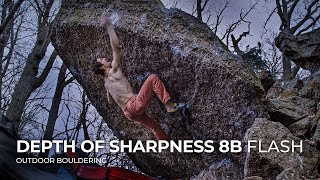 Font 8B flash for Adam Ondra in Brno, Czech Republic 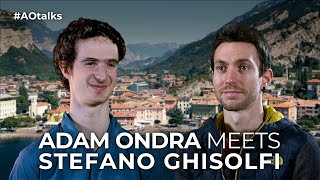 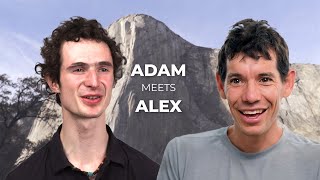 In Conversation with Adam Ondra and Alex Honnold 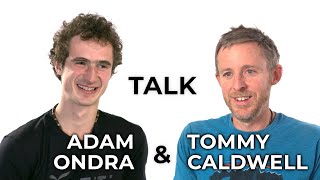 In conversation with Adam Ondra and Tommy Caldwell 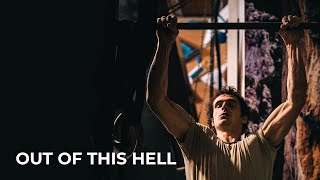 Out of this Hell - Adam Ondra struggles with Perfecto Mundo 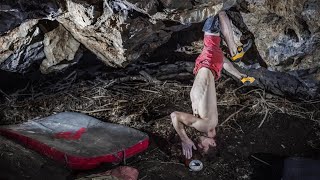 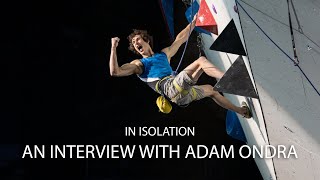 In Isolation - Ep. 3: An Interview with Adam Ondra 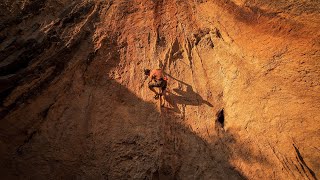 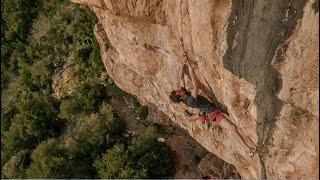 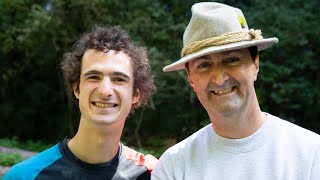 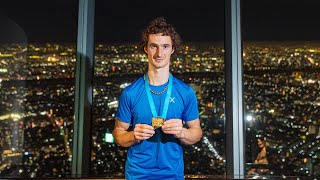 Adam Ondra - The Road to Tokyo: Success and Disaster 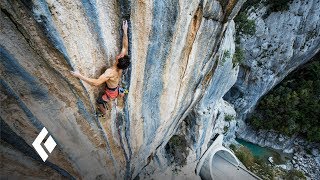 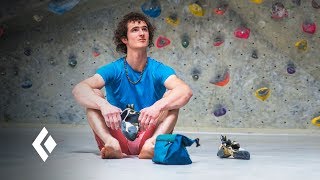 Adam Ondra - The Road to Tokyo 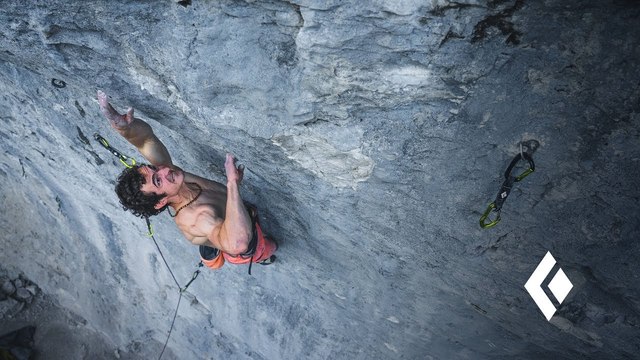 Adam Ondra in the Rockies: Episode 1 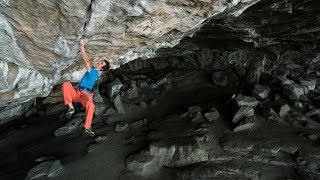 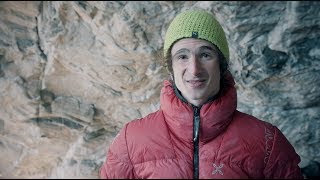 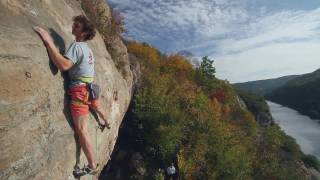