A TV series called Lost Land of the Jaguar is starting on the BBC this Wednesday. (Info and preview video). The series will include footage of John Arran and presenter Steve Backshall climbing a 300m tepui on an adventurous first ascent.

"We climbed an unclimbed tepui (Upuigma) by a route of about 300m and spent several days looking for unique species on its summit plateau, which is ecologically cut off from the base because of the steep walls on all sides of the tepui. The presenter (Steve Backshall) is a climber too, and he was keen to do as much of the climbing as he could. He put in a great effort, particularly considering the terrain was many times harder and more adventurous than he was used to. I haven't seen the final edit yet so I don't know how it will look. I suspect (and hope!) they will be keen to portray the climbing quite accurately, although no doubt they'll not be able to resist using some of Steve's more Stallone-like moments! I'm told the Upuigma climbing action is in the 2nd and 3rd episodes which are on 6th and 13th August."

It sounds like Steve Backshall had an exciting time:

Steve's best moments: 'One memory will stay with me forever; waking up in a gently swinging canvas bed, opening up the tent and looking skywards to the hundreds of metres of ancient sandstone above. There was the promise of many days hard climbing ahead, and the certain fact that my fingers would be the first ever to touch those overhanging slabs of rock... Shortly after this, one of our team members stepped out of his portaledge to answer a call of nature, and flipped the ledge upside down. The guy he was sharing the ledge with was woken up hanging upside down in his sleeping bag, with endless empty air beneath him. No double espresso on earth could ever wake a man up so convincingly!' 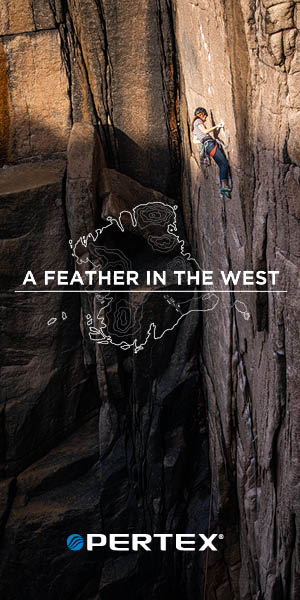