Jesse is a member of the GB Paraclimbing Team in the Visually Impaired category, B1. He is a skilled and experienced climber across all disciplines despite his disability.

Jesse suffers from Rod-Cone Dystrophy, a genetic condition leading to damage to the light sensitive area in the eyes. Consequently it is not corrected by wearing glasses and has affected him since birth. The condition is degenerative, he was born with approximately 20% of central vision (no peripheral vision) with large blind spots, the quality of the image he could see was extremely poor and he was totally blind in low light conditions. Jesses vision has deteriorated to a point now where he can’t make out any image or text anymore and is down to only having light perception. As a result of his eyesight he is now no longer able to read and consequently uses text-to-speech software in order to use a computer and to work.

Despite his extremely poor eyesight, Jesse is a keen climber and mountaineer, starting at a young age and rarely turning down an opportunity, he is experienced in all climbing disciplines. He feels his way up routes and is assisted by Molly, his trusty partner, route reader and sight guide.

It was only in September 2017, that Jesse and Molly first heard about Paraclimbing as a competitive sport and 3 days later they found themselves booked into an Air B&B in Edinburgh, preparing for their first competition. Gaining a podium position here was incredible. Following further great performances in the 4 national Paraclimbing competitions late 2017, Jesse was selected to represent the GB Paraclimbing Team at a selection event in Sheffield in Feb 2018. An amazing achievement! This is when the hard training began…

View the reviews and news from Jesse's sponsors.
2 videos for this athlete 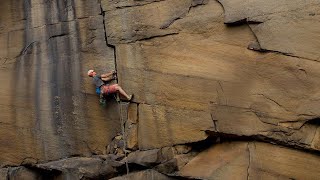 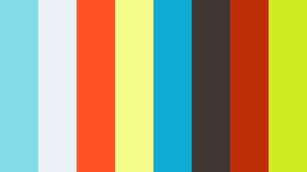