Tom is established as one of the South West’s influential climbing activists, best known for developing new rock climbs in Cornwall and Devon. His first ascents include boulders up to 8A, trad routes up to E7 and a handful of sport and DWS routes. Tom’s passion for climbing extends beyond the rock to indoors, having worked in prominent South West climbing centres as a coach, route setter and deputy manager. Tom loves to share his travels and adventures through photography, video and the occasional article on his website and social media channels. 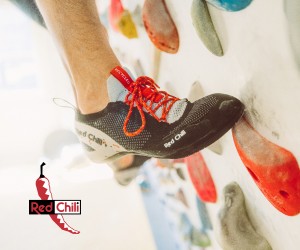