All Roads Lead To Scotland Video

Mountain Equipment have just released a brilliant film starring Nick Bullock and Tim Neill - here's what they have to say:

Opposites attract. There isn’t a more appropriate statement to describe the unlikely yet formidable climbing partnership that is Nick Bullock and Tim Neill. They met on the mountains of Scotland in winter, and despite walking their own paths in the mountaineering world they are both drawn inexorably back there each winter.

The fickle conditions that define Scottish winter frequently lead to frustration, but the prospect of discovering an obscure gem presents an irresistible allure to them both. 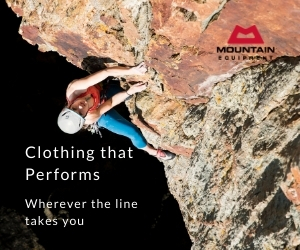 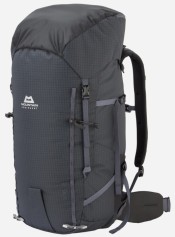 Snowshoes in Scotland - more than just a novelty