announcement by The Epicentre 2nd May, 2014
This has been read 19,859 times
Brands: The Epicentre
Share
Product News at UKC presents climbing, walking and mountaineering equipment posts that will be of interest to our readers. They are not gear reviews and are provided by companies that advertise with UKClimbing Limited. 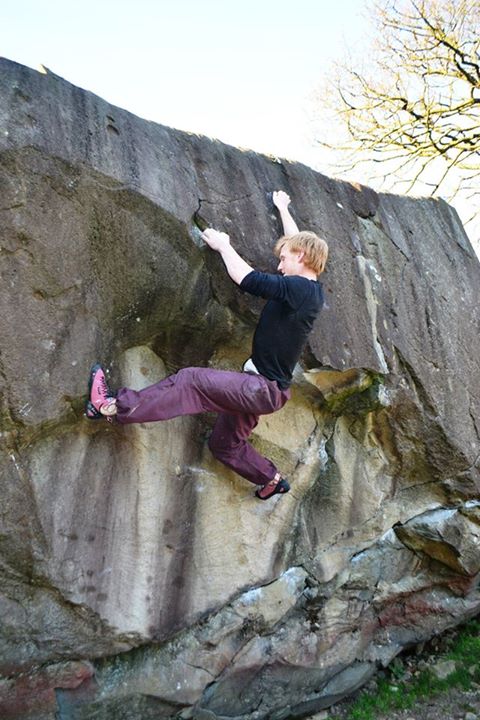 The Anasazi Pinks were one of the most popular shoes of the past 10 years. Comfortable, precise and with glue-like sticking power they became a firm favourite amongst everybody, from leading lights at the cutting edge, right down to mere mortals looking for all-day comfort without sacrificing performance. Plus they were pink. When they were dropped from Five-Ten’s range there was many a howl of despair from the Plantation to Huntsman’s. After a few years in the wilderness, thought lost to the mists and legend of rock shoes past, they have returned. With boasts of improved fit and last, we’ve had a look to see if they live up to the hype and to see if a new classic has arrived.

Most climbers have heard about the Anasazi Pink, this mythical climbing shoe that featured in many hard ascents a few years ago. After some time away, Five Ten have started making them again. Now with an improved fit and stickier Stealth C4 rubber. Are these the most anticipated climbing shoes ever and will they live up to their reputation?
James and Pete have both been wearing them for a couple of months now and have used them on multiple rock types. 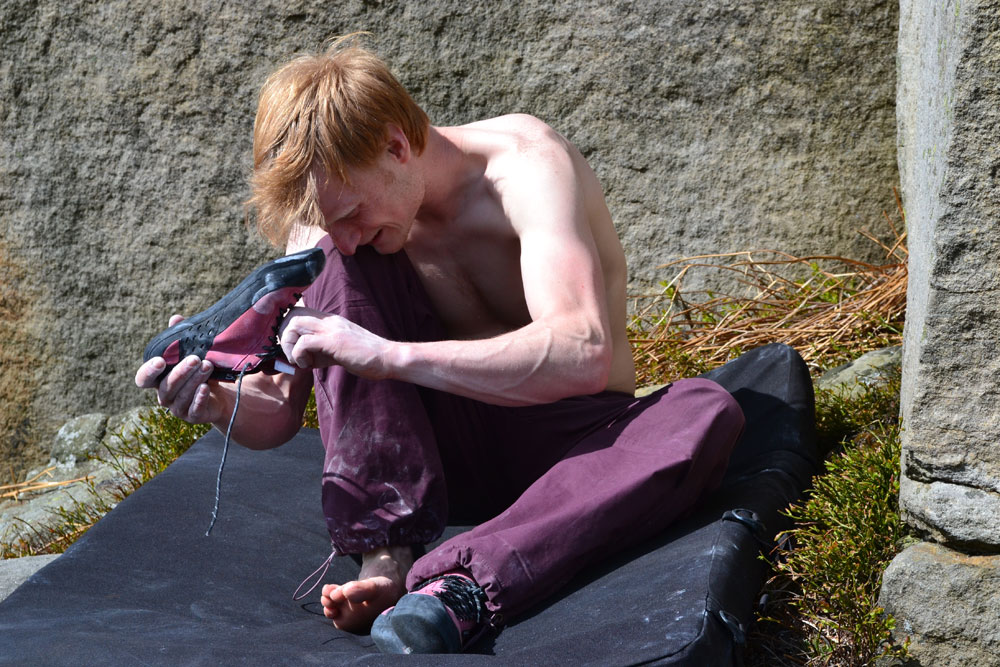 Pete: The fit of any climbing shoe is a very personal thing. You must take into account what type of climbing you want them for. I wanted my Pinks as an all-round trad shoe, supportive and precise enough for hard routes at the top of my grade but comfortable enough for easier big mountain routes and alpine rock. I wear a size UK 9 shoe normally and after trying a few sizes I eventually opted for the UK 8.5 size, these fit my feet very closely while not being too painful or uncomfortable. I have struggled to get a good fit in other versions of the Anasazi but the Pinks have a slightly less aggressive heel which suited my feet well.

James: Similarly, I have struggled with the 5.10 fit in the past, having tried VCSs, Greens and more recently, Dragons. With every pair of 5.10s I’ve tried it is always the heel that lets me down; I usually find I have way too much space around the foot at the back which means any kind of heelwork feels insecure and a little sloppy. The new, less aggressive but lower volume (I think) heel fits perfectly and has so far proved a vast improvement on other models I have tried. I am a size 8 street shoe normally and opted for size 7 and 7.5 in the Pinks. The larger size is my go-to pair for easier, longer routes, while I can size down for more precise footwork or steeper ground. I realise it’s a bit decadent to have two pairs but my right foot is a fair bit bigger so this combo gives greater comfort and versatility. 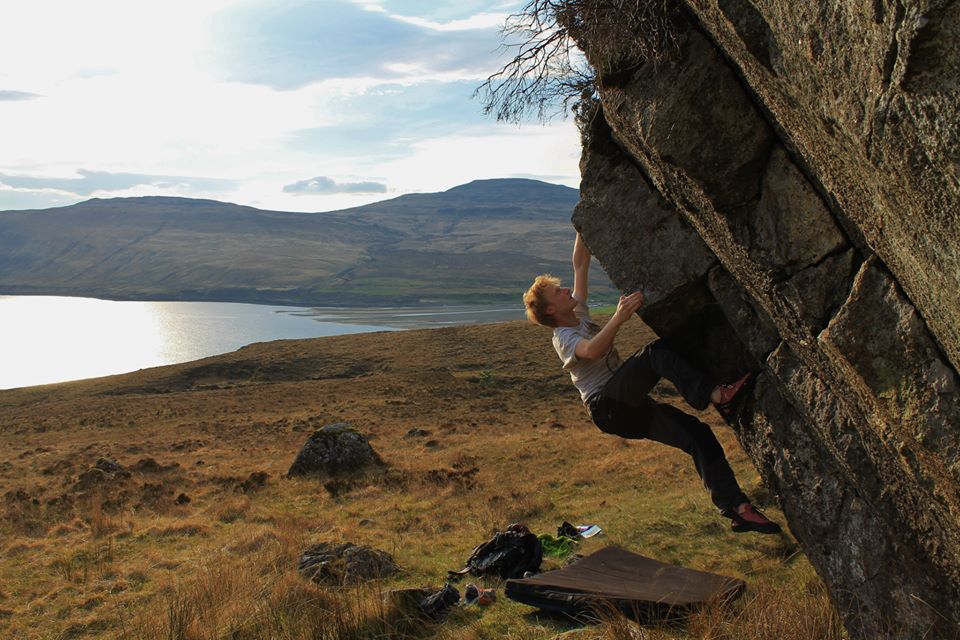 Pete: The pinks use Stealth C4 rubber, according to the manufacturer “C4 allows climbers to stick to barely-there edges, lock into smears on microscopic nubbins and cruise up technical terrain with unparalleled confidence in their footwork.” That is obviously quite a claim, with my other climbing shoes all using Vibram rubber I was very keen to put the Pinks to the test!  I found the rubber to be quite soft in use despite the shoe as a whole feeling fairly stiff and supportive. When you weight your toes into a marginal foot placement the rubber seems to mould into tiny crevices creating a really positive and confidence inspiring feeling, this has been evident when climbing on slate, the shoe really feels like it will stick to anything, my only limit so far has been my own head telling me that they really shouldn’t be working! The only downsides I can see so far is that due to the fact that the rubber is quite soft I don’t expect these shoes to last quite so long as something with a harder rubber, but they climb fantastically so who cares!

James: The C4 rubber has always been the best part of Anasazis and these are no exception. Great friction across the board and at the moment, after only a month or so of use, the edges are still sharp enough for most smaller placements. I expect they will round off fairly soon but in the mean time they are spot on. When they do soften up and round off, as with most shoes, they’re optimum use changes through their life span i.e. new out-of-the-box for edging performance, soft and supple for gritstone padding and all day comfort; right through to knackered and holey for warming up/indoors or for your girlfriend! 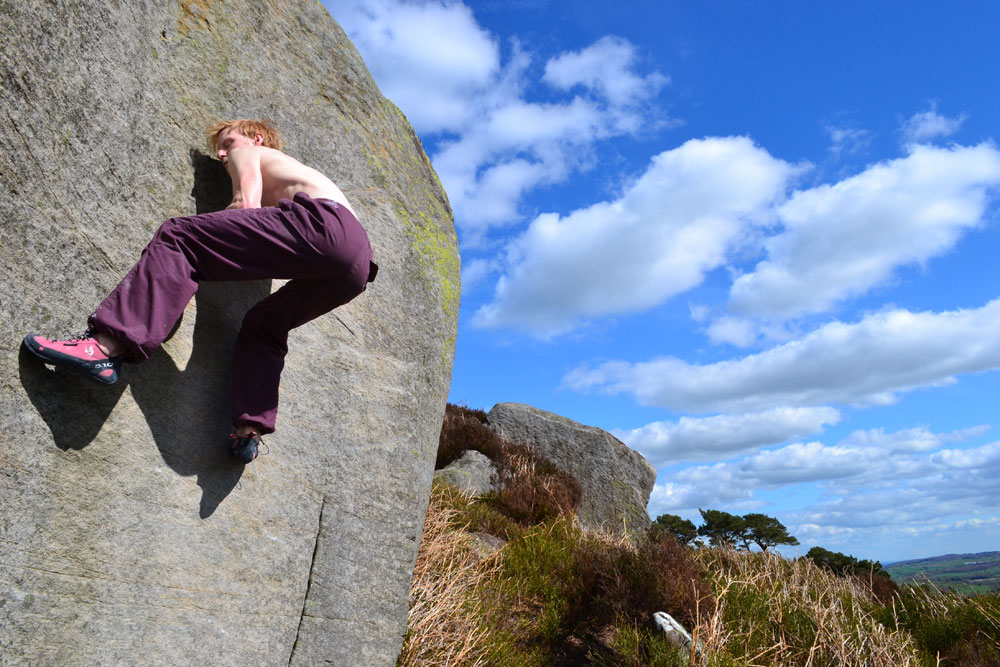 Pete: I have been used to climbing in some pretty stiff shoes recently, these being Scarpa Vapours and La Sportiva Miuras. While the Anasazi has been more than supportive for almost everything I’ve done in them I have noticed that on harder and steeper boulder problems that I’m switching back to the stiffer shoes and finding an increase in performance over the Pinks. I recently used them for a full day out climbing on Pavey Ark and found them to be wonderfully comfortable and precise on all routes we climbed, I have become used to the ritual of slipping my heels out of the shoes on belays but with the Pinks this isn’t an issue, from lacing them up to the top out they have remained largely pain free, the only slight discomfort coming after a long pitch where I spent rather too much time faffing with gear placements than getting on with climbing!

James: I was surprised at how stiff these shoes felt out of the box but it’s a while since I’ve worn a new pair of Anasazis so I’m probably not the best judge. When I got them out on rock however, they showed a surprising level of sensitivity and I found I was able to put a fair bit of power down through the toe, despite the un-aggressive nature of the fit. Though these are not a shoe for steep bouldering, whilst they are more than capable of handling some steeper terrain, they don’t have the grab and torque of a more down-turned shoe. Having said that, they kept me glued to some fairly steep problems in Langdale and up in Glen Nevis, where heelwork and precision really was key. They have come into their own on longer routes where comfort and support have the biggest impact. Long solos in Langdale and shorter slate and limestone affairs have all been fine in these. The lacing means a high degree of adjustability, from sloppy and comfortable on Raven’s Original Route to tight and precise on the short and sharp Amazon on Slape Scar. 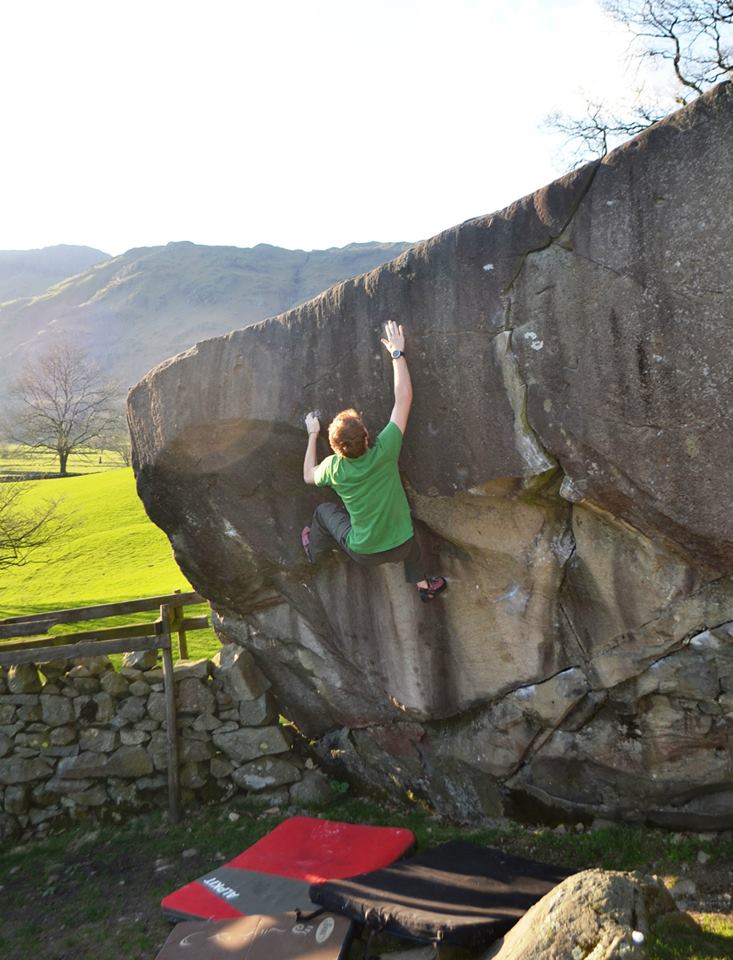 Pete: Climbing shoes are one of the most difficult things to get right, they can feel amazing in the shop and then a couple of pitches up a route they can be agony! The Pinks so far have been brilliant, albeit with a little discomfort on the first few wears, they have bedded in well and now fit like slippers. These are going to be my “go to” shoe for almost any climbing over the next few years at least!

James: This hotly anticipated shoe does not disappoint. The revised fit and tweaked materials make for a satisfying and confidence-boosting shoe. An ideal shoe for climbers across the board but definitely most at home on mountain crags and long days on rock. 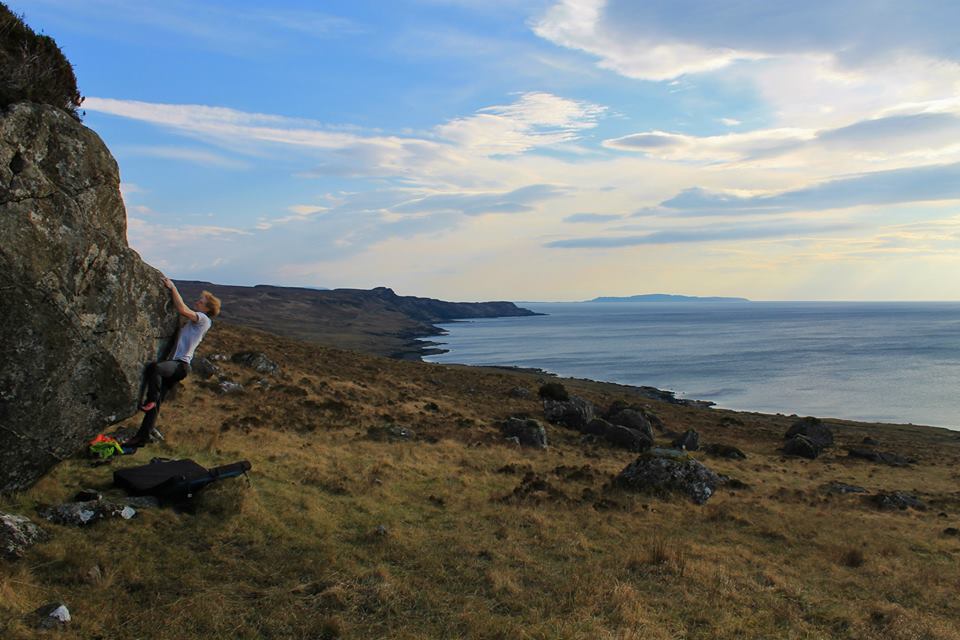 BUY NOW from:
Share:
For more information visit The Epicentre

La Sportiva have two new shoes arriving for SS'20: the Solution Comp and the Theory. Extreme sensitivity combined with high dynamism allows the Theory to have unprecedented pedidextarity and reactivity on holds. The Solution Comp is a softer and...

The BOREAL Ace and Ballet are modern takes on classic models. The Ace is the ideal routes shoe, with a precise fit and superb edging ability. Ballet is designed to provide increased support, protection and comfort, making it ideal for long days and big routes.

The all new BOREAL Beta and Beta Women's

A new shoe aimed at intermediate climbers who spend most of their time climbing indoors, Beta will help you perform in comfort.

deacondeacon
11 May, 2014
That's a great review and very indepth, but what's with calling it 'deal of the month'. The epicentre are selling them at rrp, unless I've missed something.
Frank the Husky
11 May, 2014
Writing so much about a pair of boots is...impressive. It's hardly "Deal of the Month" as I got a pair this weekend £15 cheaper...perhaps you mean "Review of the Month"?
JayK
11 May, 2014
Anasazi whites for 30quid cheaper on the same website!! Now that is the deal of the month!!!
farmus21
11 May, 2014
Probably more to do with paid-for posts always being 'Deal of the Month' whatever's posted. Mildly misleading admittedly.
Add Comment
Product News at UKC presents climbing, walking and mountaineering equipment posts that will be of interest to our readers. Please feel free to comment about the post and products on the associated thread.
Facebook Twitter Email LinkedIn Pinterest